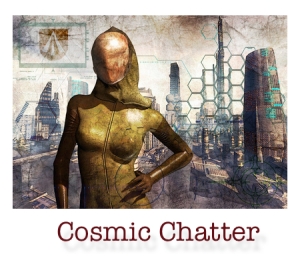 I wasn’t sure where to place this post, either here or Preternatural Bites. It’s useful stuff for a number of genres.  And mainly I simply like knowing this sort of thing. What’s worn is only one aspect. The huge tome I have on covert surveillance covers so much more. 😀

Following a target on foot, usually in a team, means that they can’t all be dressed the same.  They’d stand out and it’d look like a gang on their way to a convention. In suits, the urge to ‘Reservoir Dogs‘ it would be beyond temptation…or is that just me?

A target is going to see you.  That can’t be helped. Whether he notices you is another matter. The aim is that he shouldn’t be able to remember you or describe you to someone else. You’re shadowing someone, so you become indistinct. Grey.