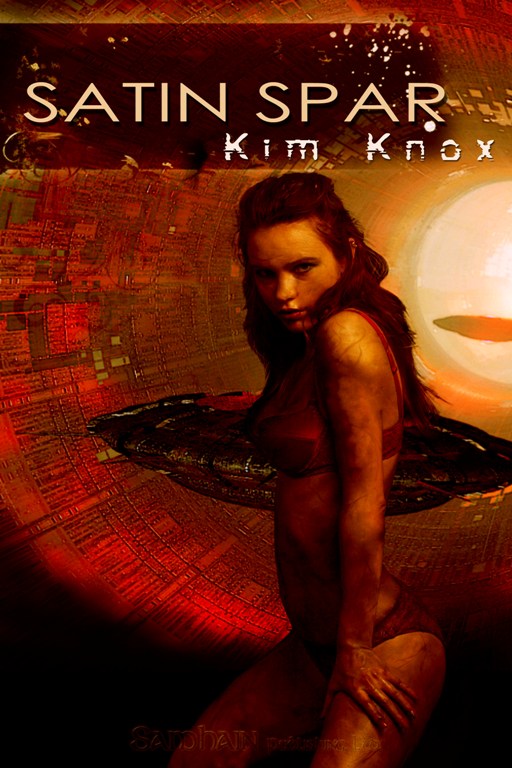 A prehensile tail has its advantages…

Scar’s marbled skin and stunted tail aren’t all that make her stand out. Her Caraniae DNA has a strange effect on the male of the species, which makes her career as a pilot perfect. The less interaction she has with people—with men—the better. She won’t risk her wayward pheromones bonding her forever to one man.

Then there’s her boss’s new bodyguard, Anthony Tyler. The pure-human is tight-lipped about his sketchy past. He also seems determined to work her prehensile tail off.

Once imprisoned and drummed out of the Corps for conduct unbecoming, Tyler is intrigued with his ship’s unheard-of, human-Caraniae hybrid. He spent his career fighting her kind, but when a message from home throws Scar into a tailspin, he finds himself drawn to help her in any way he can. Even if it means risking life and limb to help her sweat out her anger.

Their sparring session turns into something else. Something wildly sexual. Something so wrong as to be suicidal—if Scar’s father discovers she’s bonded with anyone other than the husband he’s forcing her to marry…